Tonight I’ll be wining about the Seven Deadly Zins Zinfandel by the Michael David Winery. I’ll be honest, I already drank 2/3rds of the bottle a few days ago and forgot about it, I was feeling tormented and couldn’t find the desire to author my words.

This wine has been around for some time, and I’ve encountered better vintages, but now I’m forced to endure through this 2014 sip by sip. It’s nice for the price point, and I do enjoy a good zin.

I like the story behind the brothers that made this wine (Michael and David), describing it as a “lust for hedonistically seductive wine”- a result of catholic (gasp) schooling. One sip for Jesus, one sip for me.

The bottle is not goth at all, so I’ll have to rely on my pallet of integrity… Thankfully they put their phone number on the cork, just in case you need to call and wine about things. But, its after midnight so I doubt they would feel like chatting.

The wine drinks somewhat bitter yet seductive as promised. I’m not sure I’d stop drinking it, seduction aside. Its earthy plum and slightly dry bitter tannins make for a nice drink by yourself.  It doesn’t feel like something I’d share… more like a wine that would pair with The Cure’s greatest hits in a dark alley.

I shall reward this wine 4.2 points. I would like the bottle and uncorking to embody more darkness in the spirit of zinning, but its easy to drink and cheap, so I’d definitely drink it again. 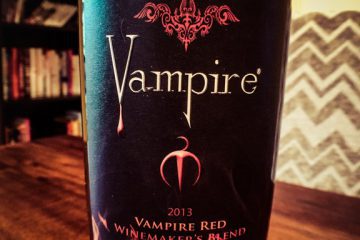 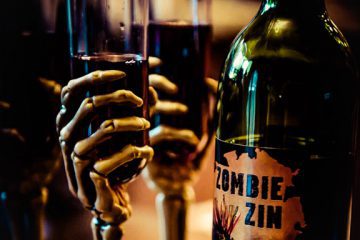 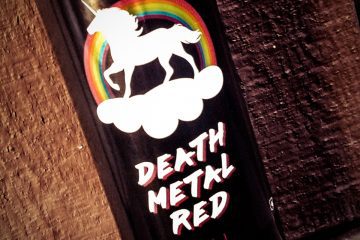 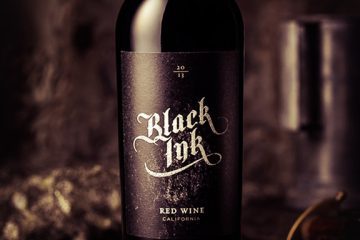 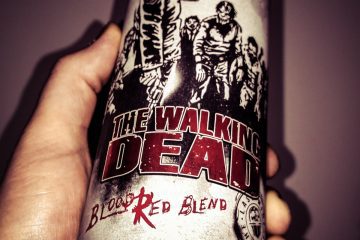 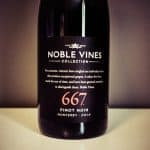